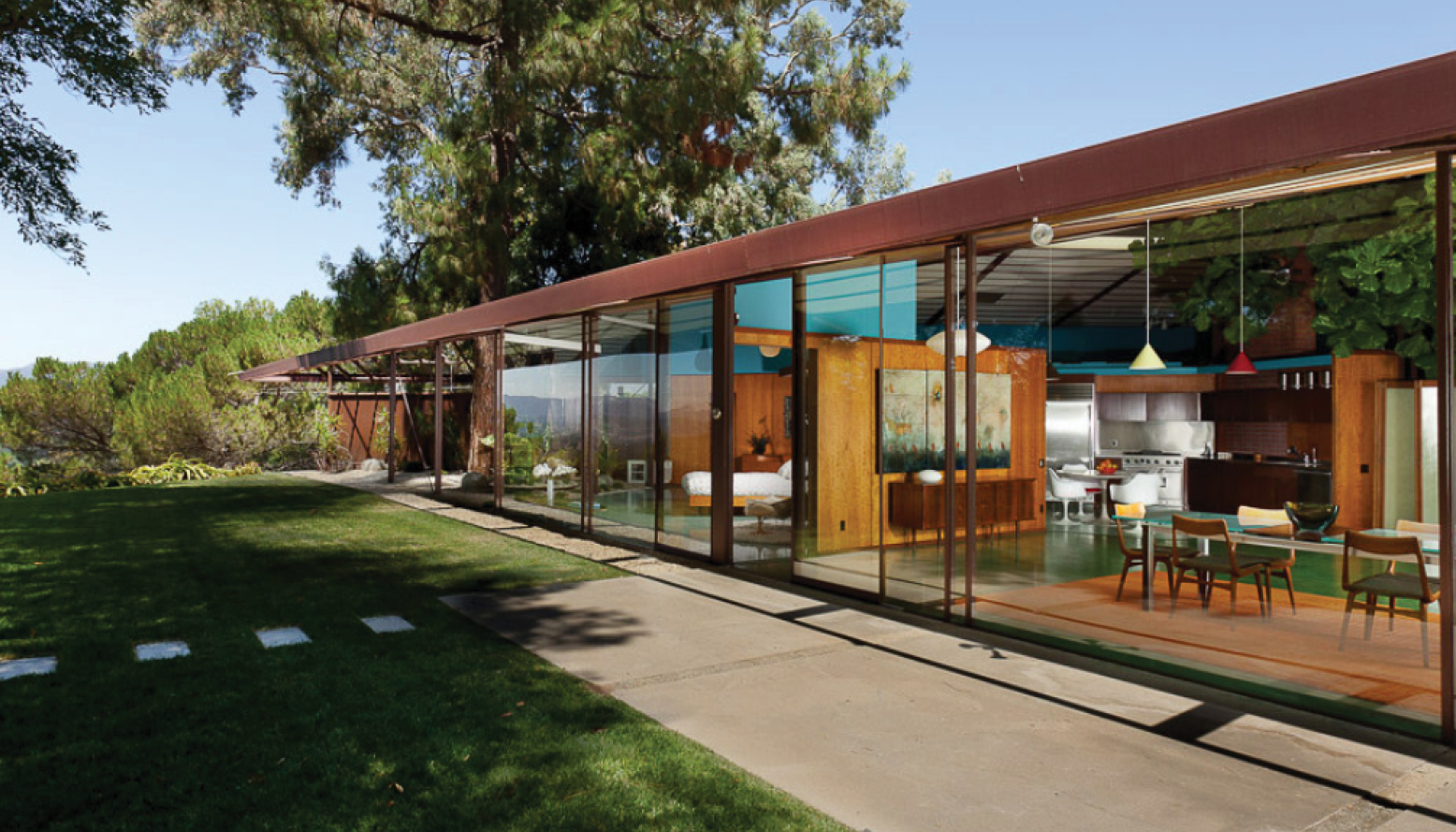 Architect Rodney Walker built his family home on a hilltop overlooking Ojai, California, an enclave northwest of Los Angeles known for its hiking, spiritual retreats and organic farms that is dubbed the Shangri-La of Southern California. His former home, known as the Walker Residence, utilises an equilateral triangle for its architectural footprint, an approach common among his peers Frank Lloyd Wright and John Lautner during the 1950s. Curtain glass walls and mobile glass panels are set back beneath the roof eaves and structural perimeter, resulting in a mid-century predecessor of modern California indoor-outdoor living.

Perched on over a hectare with 270-degree valley views, the Walker Residence features 400 sq m of flowing living areas including four bedrooms, three bathrooms, a media room and period design throughout. The timeless property is listed with Crosby Doe Associates

Robb Report Worth: Estates of Grace

R. Daniel Foster Growing up in the home of a renowned architect — one who designed four Case...

Neutra. Lautner. How you can tour ‘Icons of Architecture’ in Glendale

By Peter Haldeman In case you are not among her several thousand followers on social media,...