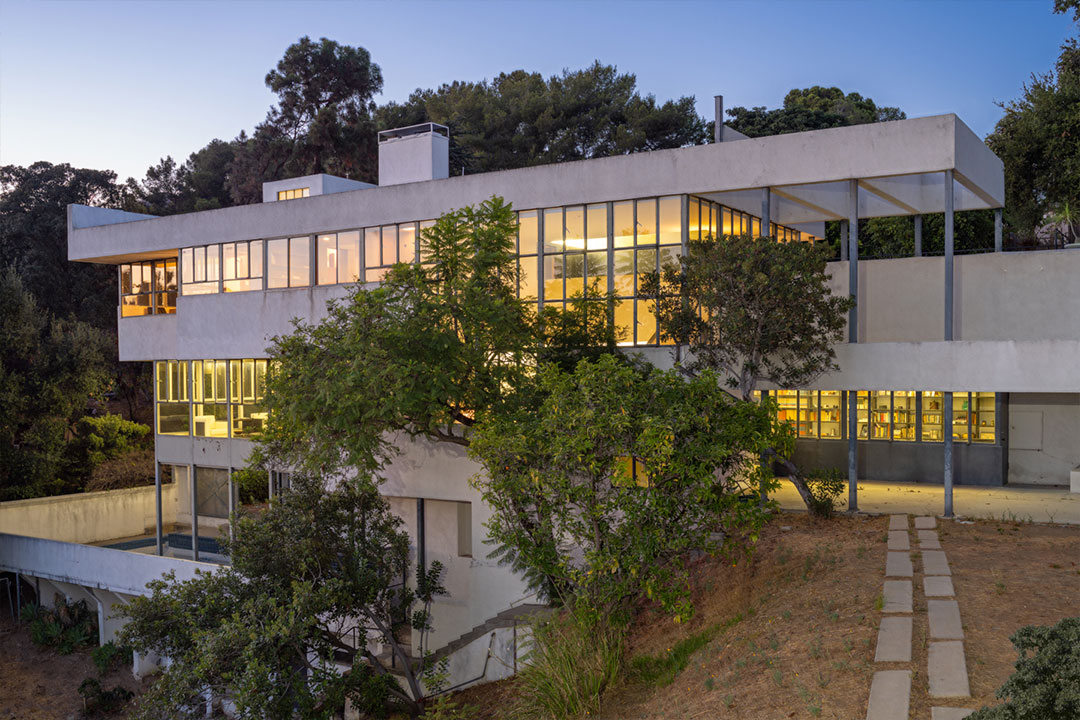 After more than one and a half years on the market with an asking price that was initially closely guarded and later revealed to be $11.5 million, Viennese architect Richard Neutra’s iconic Lovell Health House, in L.A.’s Los Feliz neighborhood, has been sold for $8.75 million.

It was revealed in a recent article in The New Yorker that Swiss “art-world potentates” Iwan and Manuela Wirth are the new owners of the slightly shabby house and have “plans to bring back its original lustre.” The Wirths are globe-trotting art-world heavy hitters who co-founded Galerie Hauser & Wirth along with Manuela’s mother, Ursula Hauser—the Hausers are heirs to a retail fortune, in Zurich in 1992. They’ve since branched out to acquiring interesting and historic properties around the world that they convert to art galleries and art centers. The powerhouse international gallery, which represents the work of a laundry list of living and dead artists who include Cindy Sherman, Nicole Eisenman, Louise Bourgeois, Alexander Calder, and Mike Kelly, now has high-profile outposts and campuses in, among other places, Somerset, England, Hong Kong, Los Angeles, New York, and Spain’s Balearic Islands.