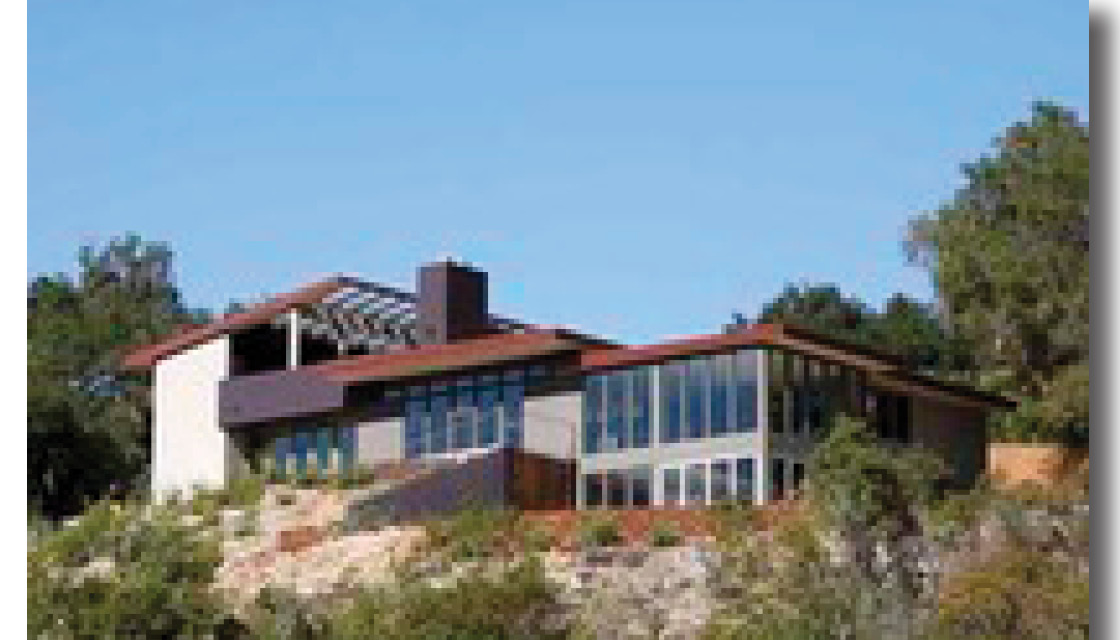 Case Study, in duplicate
Rodney Walker’s landmark House 16 helped to define modern living but then was demolished. Now his sons have brought it back — twice.

CRAIG and Bruce Walker live 20 miles apart but awake each morning in nearly identical new hilltop homes, post-and-beam structures with open floor plans and walls of glass. To them, the twin houses are a homage to their late father, Rodney Walker, and to the first family home he built 60 years ago.

But to the architecture world, the homes represent much more: They are near-replicas of Case Study House 16, part of the landmark post-World War II program that brought modern architecture to mainstream America. Although Rodney Walker’s original design was torn down two years ago, it has been re-created not once, but twice: in Camarillo, where Bruce lives, and in Ojai, where Craig is putting the finishing touches on his own version.

Airmail.news: Save This Masterpiece from the Tech Bros

Architectural Digest: A Frank Lloyd Wright–Designed Home is For Sale in an Unlikely Location