When the house at 1550 San Remo Drive was offered for sale in the summer of 2016, there was no mention of the fact that it had been the residence of Thomas Mann and his family. According to the realtor, the value was in the land, not the architecture. But soon, many opponents of a likely teardown made their voices heard ‒ among them Frank-Walter Steinmeier, Germany’s Foreign Minister/Secretary of State at the time, Monika Grütters, State Commissioner for Cultural Affairs and the Media, and Herta Müller, Mann’s fellow Nobel laureate. They shared the goal of preserving the house as a place of remembrance and debate.

In the summer of 1940, the Manns had visited California and rented a property (441 North Rockingham Avenue) for three months. In the spring of 1941, they decided to make the permanent move from Princeton to the Pacific and initially leased the house at 740 Amalfi Drive, situated above Santa Monica Canyon and in the vicinity of Eva Herrmann, Aldous Huxley, Bruno Frank, Ludwig Marcuse, Salka Viertel and the Feuchtwangers, who at the time were still looking for their dream home which they would not find until 1943. Later in 1941, Thomas Mann and his family commissioned architect Julius Ralph Davidson (1889 – 1977) to build their home on San Remo Drive, where they would live until 1952.

Davidson, born in Berlin in 1889 and a resident of Los Angeles since 1923, is considered one of the main representatives of “California Modernism”. Before selecting him, Thomas Mann had gone on a tour of the most architecturally significant modern residential buildings in Los Angeles with Richard Neutra. Paul Laszlo submitted two designs, which the Manns rejected, along with a collaboration with Neutra himself. 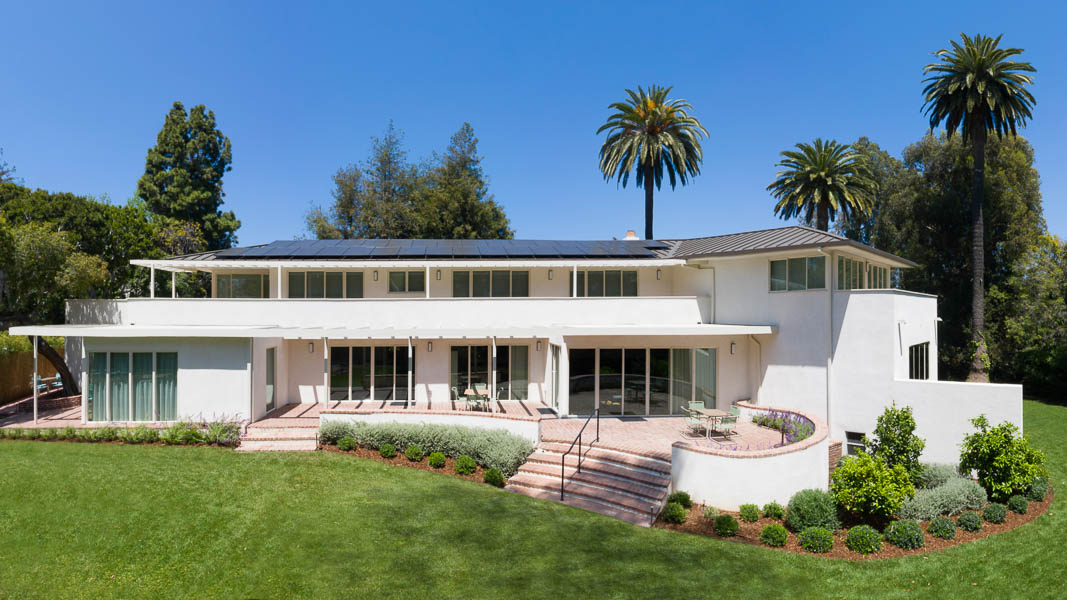 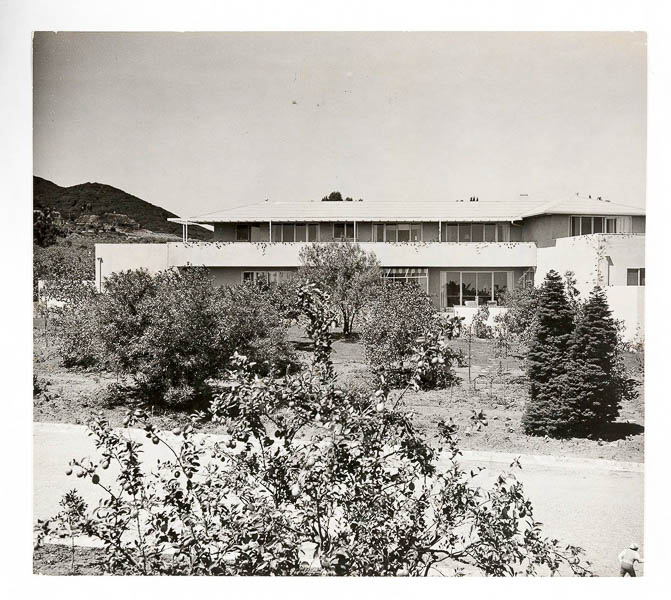 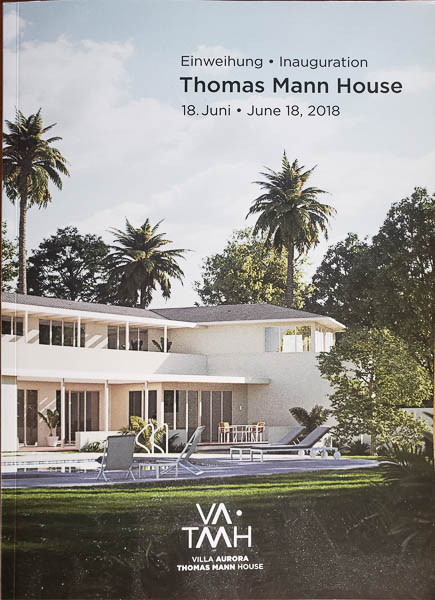 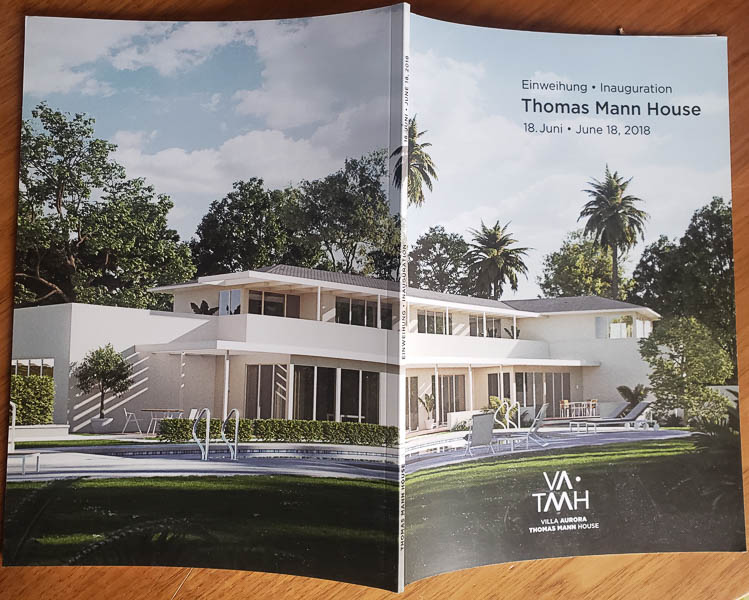