First offering! Paul Smith was a Designer-Builder, but in 1959 he actually engaged Richard Neutra to design a house for re-sale. Paul built the house, now known as The Hailey House, after Jason Hailey who apparently got naming rights with the purchase. By the time Paul had finished the house he was inspired by the advantages of the post & beam design, and modern living so he decided to build his new family home in the style. Sited on a generous 7900-foot lot at the end of a short cul-de-sac off the Woodrow Wilson Corridor, the residence was originally built as a single story 3 bedroom, 2 bath home with 9 foot high ceilings, to accommodate his height.  As the family grew to 7 children, Paul added a second story with a large family room and additional bedroom and bath.  The family room now serves as a spacious second master bedroom with views of Nichols Canyon and surrounding hills. 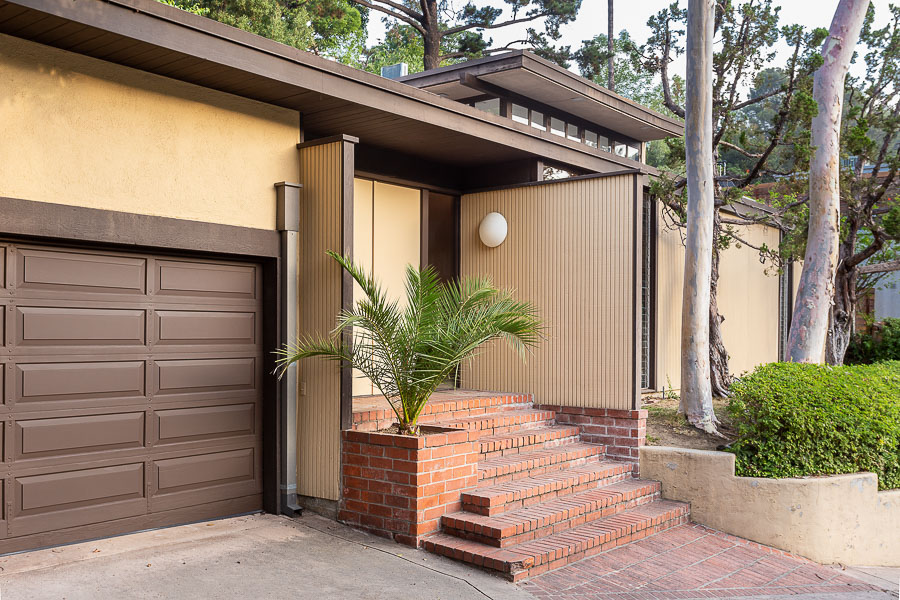 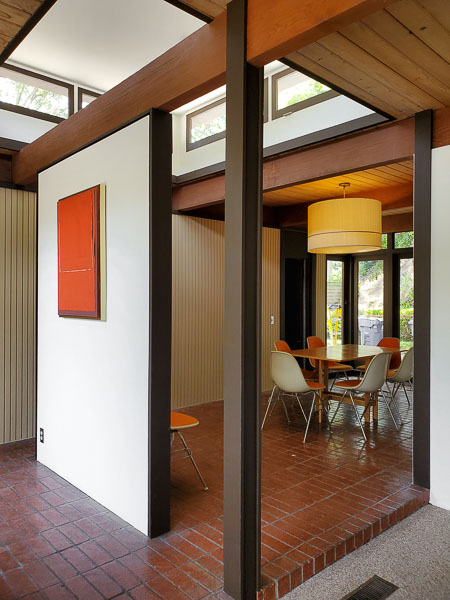 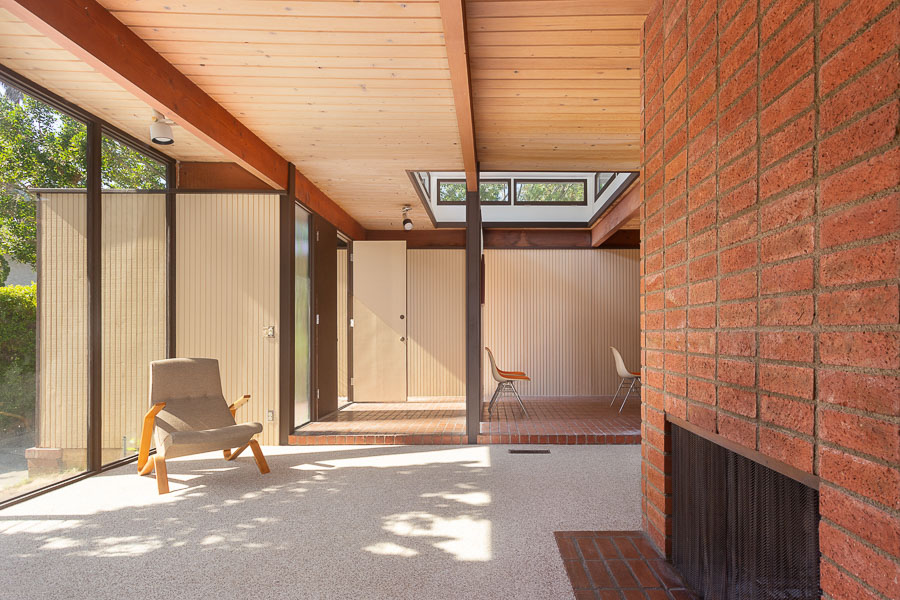 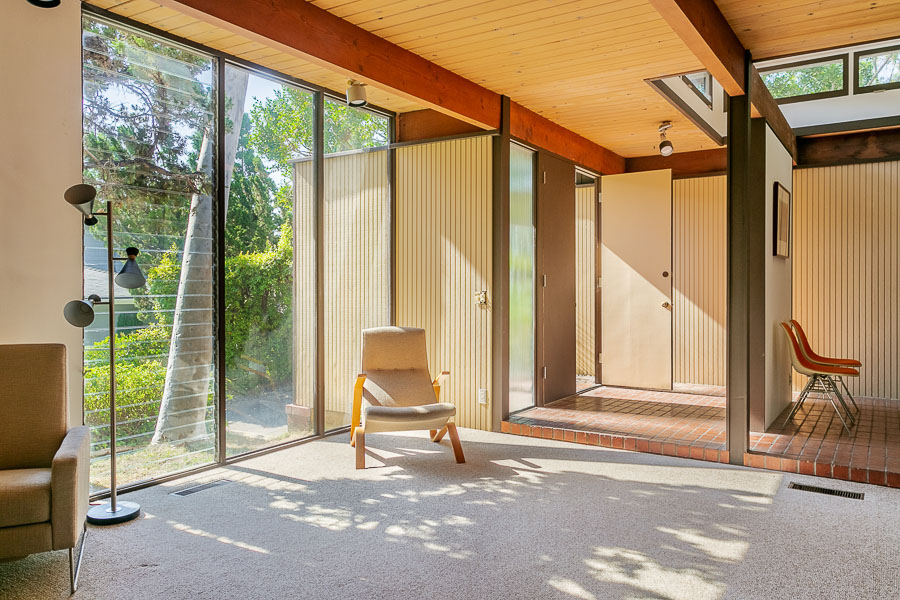 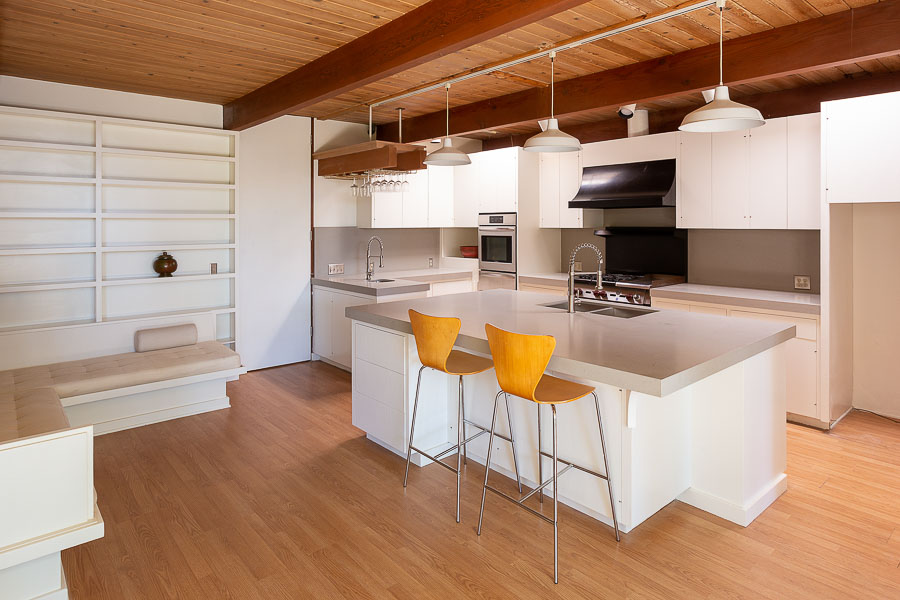 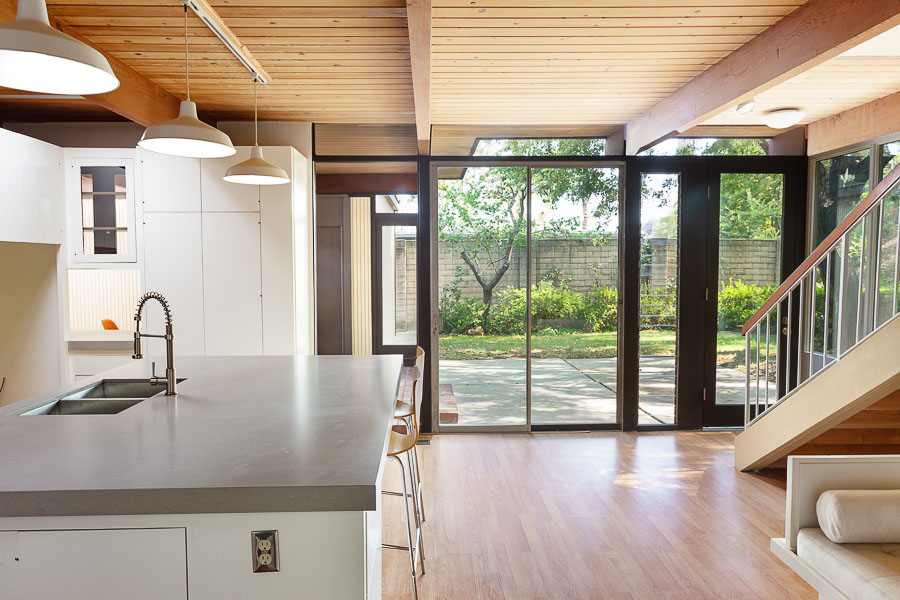 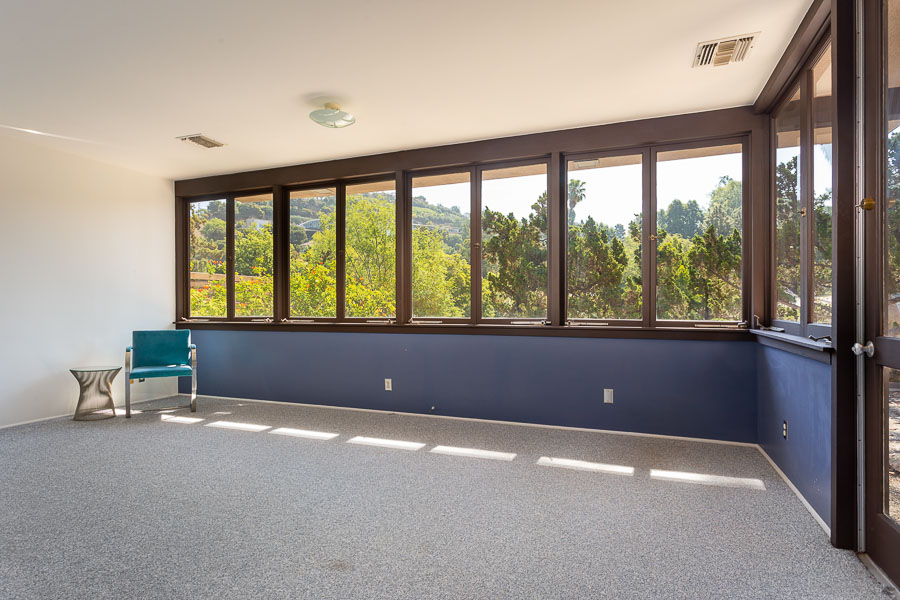 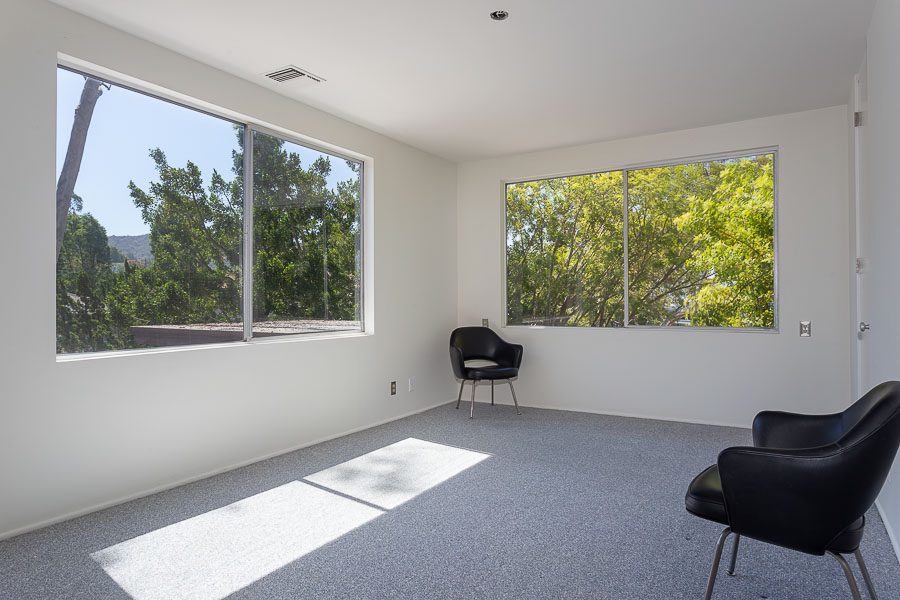 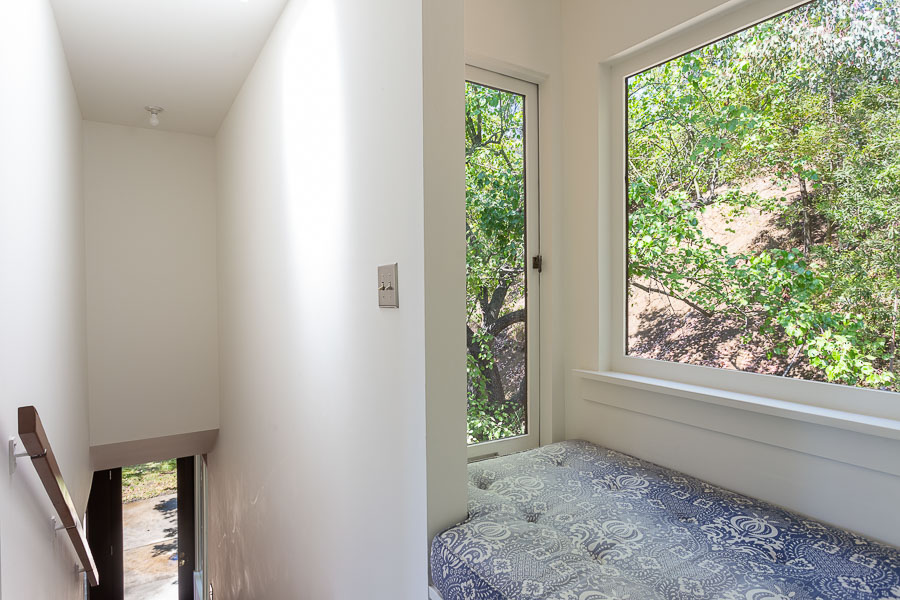