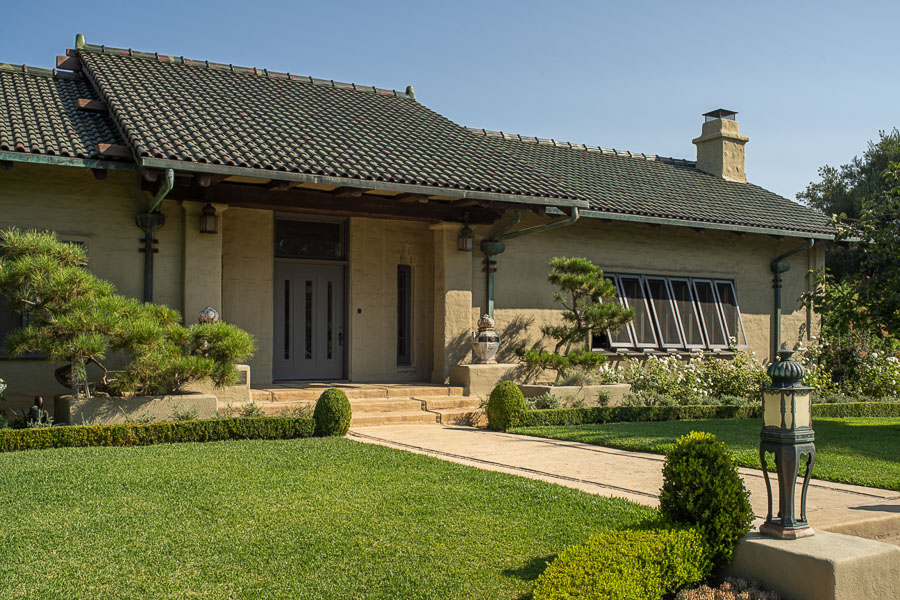 An architectural landmark just traded hands in Pasadena, where Marvel director Anthony Russo sold the famed Cordelia Culbertson House for $6.25 million — or $250,000 more than he was asking.

Russo, who’s directed four films in the Marvel Cinematic Universe with his brother Joe, owned the one-of-a-kind home for three years. Records show he bought it for $5.8 million in 2018 a few months before the release of his film “Avengers: Endgame,” which became one of the highest-grossing films of all time.