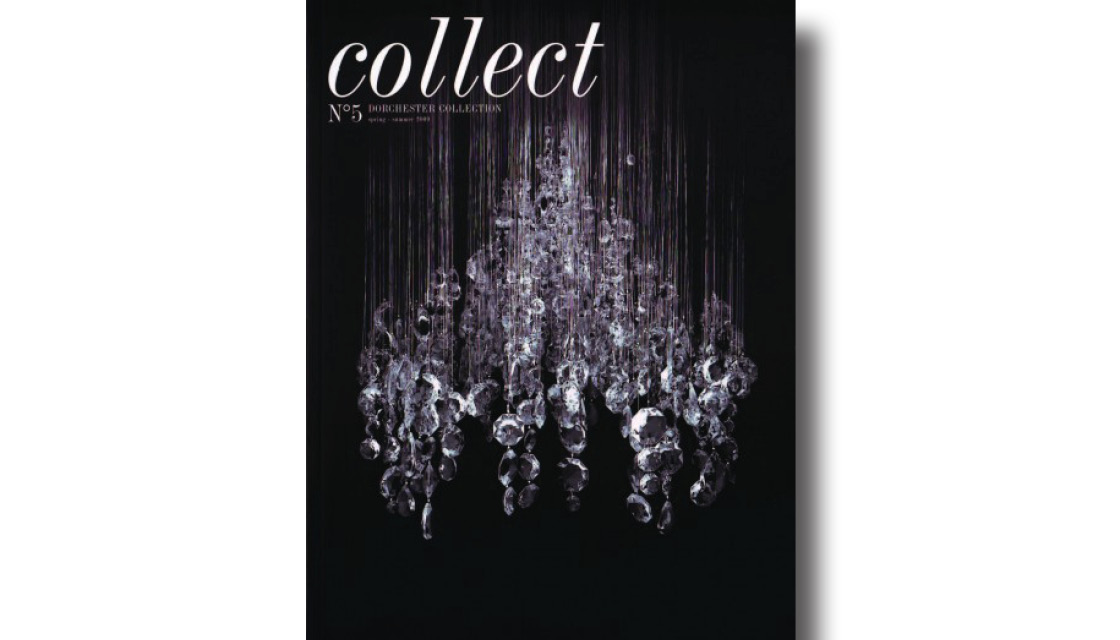 We would all love to live surrounded by masterpieces – but imagine living within one. That’s exactly what the American architect Frank Lloyd Wright created, as just one of many projects that allow him to be considered a leading light in the world’s most pre-eminent architects from the 20th century. While the art market may be shaky, savvy cultural connoisseurs are investing in iconic architecture designed by such luminaries of the early 20th century. “Although most of our buyers come to us looking for a property to live in, in recent years there has grown to be a number of very sophisticated investors who have not only had a passion for the built environment, but have also wanted to leave their mark on it by restoring important buildings which have suffered over the years. These buyers have recognised the glaring disparity in prices between, say, and Andy Warhol painting, versus an internationally celebrated work of architecture, and have decided that rather than the stock market, or art, that this market is an excellent place to park some of their capital,” explains Crosby Doe, a Los Angeles-based real estate agent specializing in architectural homes.

Frank Lloyd Wright designed four homes in Los Angeles, but it is in the 1923 Millard residence in Pasadena, also known as La Miniatura, that became the most noteworthy of these projects and indeed, remains one of the most celebrated built structures of his career. The history of the home begins in 1906, when Frank Lloyd Wright designed a home for the rare books dealer George Millard and his wife Alice. Following her husband’s death in the early 1920s, Alice Millard approached the architect one again to create a new home for the widow. The project offered the architect a unique opportunity re-visit past techniques, namely the use of the patterned concrete blocks, with which he had began experimenting for a former project in Hollywood and for another, Tokyo’s Imperial Hotel, which was demolished in 1968. Inspired by a passion for Japanese art, following Lloyd Wright’s first visit to Japan in 1905, the tall vertical windows that flank the main area of the home feature screen-like frames and carved blocks, inspired by Pre-Columbian motifs, which filter the light and cast a dappled shadow that reflects its lush surroundings. Following in the theme of Lloyd Wright’s signature “organic” approach toward architecture that champions a seamless flow between interior and exterior, the architect integrated materials gleaned from the site into the cement, and decorated the interior spaces with motif tiles that intentionally mirror the external facade. The architect’s son landscaped the beautiful verdant environs in order to complement the natural mood of the home.

The sale of La Miniatura is a rare opportunity to acquire a true masterpiece from a man widely considered the greatest American architect of all time. As Doe explains, “Wright’s most famous works rarely, if ever, come on the market, and with the best of them being acquired by foundations as well as current museum interest, in the future many of the most significant works will no longer exist within the private domain. The California body of work ranks at the top of Wright’s creative genius, and as such is garnering international attention. A number of Frank Lloyd Wright’s more simple Usonian houses have had more of a difficult time finding buyers, often because of their less popular locations around the country.” Although Frank Lloyd Wright’s most celebrated architecture is considered to be Fallingwater, completed in 1939 La Miniatura ranks as a significant example of his mastery within the architect’s portfolio of more than 500 completed works. As Frank Lloyd Wright once famously quipped, “I would rather have designed that little house than Saint Peter’s in Rome.”Additional images may be viewed at www.millardhouse.com
(Article was transcribed from original text in Collect No. 5 Dorchester Collection – The Style of Individuality – Spring – Summer, 2009)