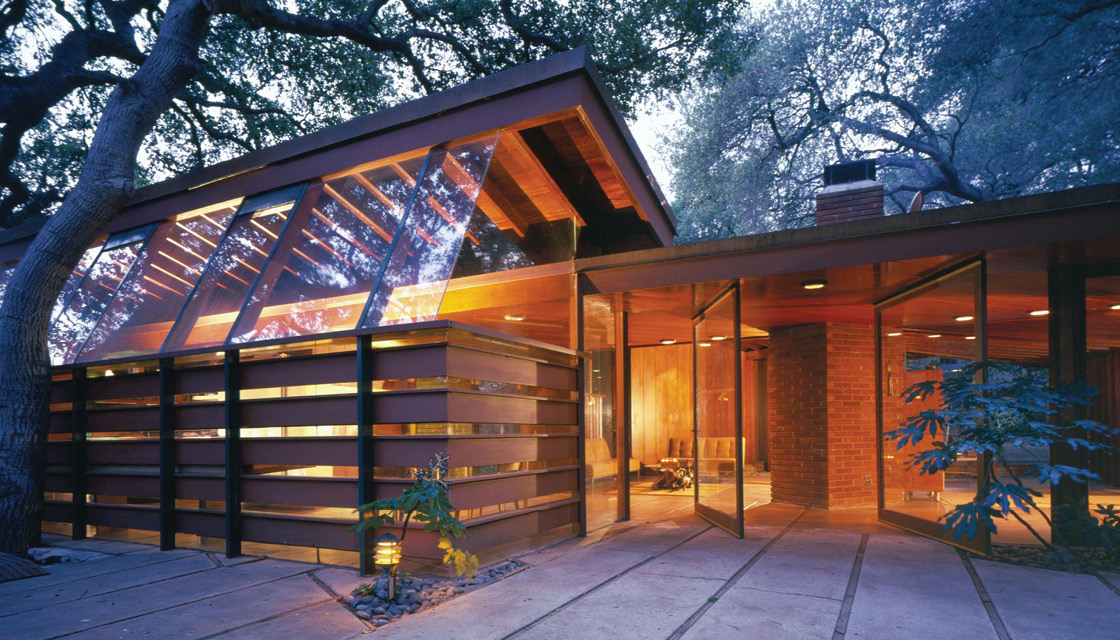 Alabama’s 1992 song “I’m in a Hurry (And Don’t Know Why)” figures prominently in the first episode of the new Hulu original series “The Dropout,” illustrating the insatiable drive of its lead character, disgraced former Silicon Valley CEO Elizabeth Holmes (Amanda Seyfried). The tune could just as easily apply to the show’s quick journey to the screen, though, from its 2019 origins as an ABC News podcast helmed by journalist Rebecca Jarvis, who chronicled the sordid true tale in almost real-time as Holmes faced charges for fraud after being arrested the year prior.