Out with the New - Crosby Doe Associates, Inc.
User registration is disabled in this website. 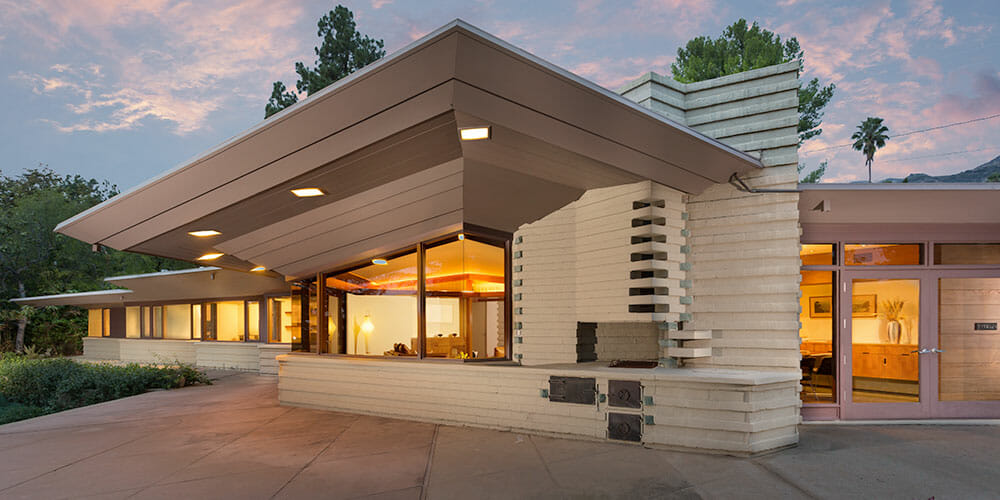