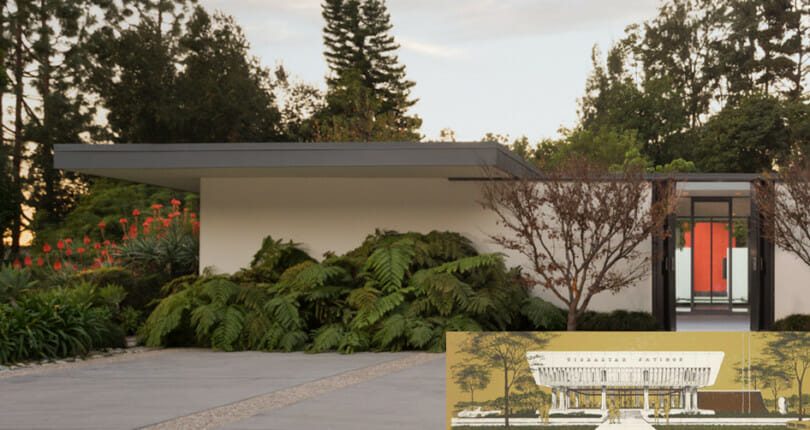 On the Work of Ladd & Kelsey, Architects

On the Work of Ladd & Kelsey, Architects by Pierluigi Serraino (Editor’s Note: see our current Ladd & Kelsey listing – The Von Hagen Residence.) Midcentury modern in California came to age due to the phenomenal plethora of talented architects. Of that in- spired group, the Pasadena-based partnership of Thornton Ladd (1924-2010) and John Kelsey […] 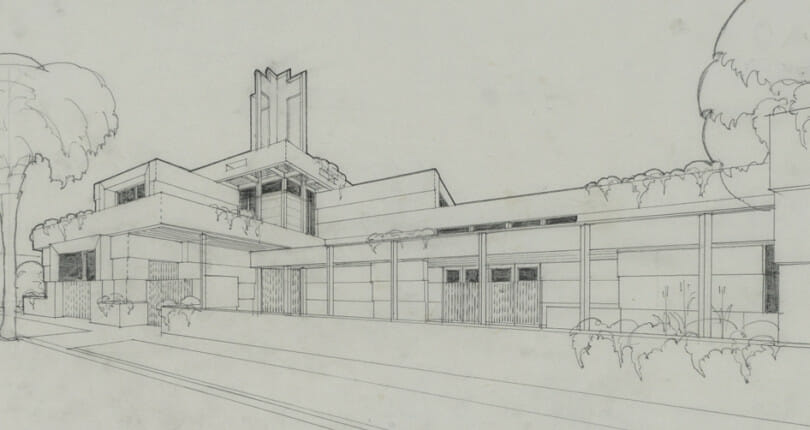 Bethlehem Baptist Church: A Sacred Island in the City of the Automobile

Bethlehem Baptist Church A Sacred Island in the City of the Automobile R.M. Schindler, Architect by Pierluigi Serraino Much is known about the work of Austrian master Rudolph Mark Schindler (1887-1953). It is certainly one of the first names architects and lovers of modern architecture quickly learn in their initial exposure to modernity and Los […] 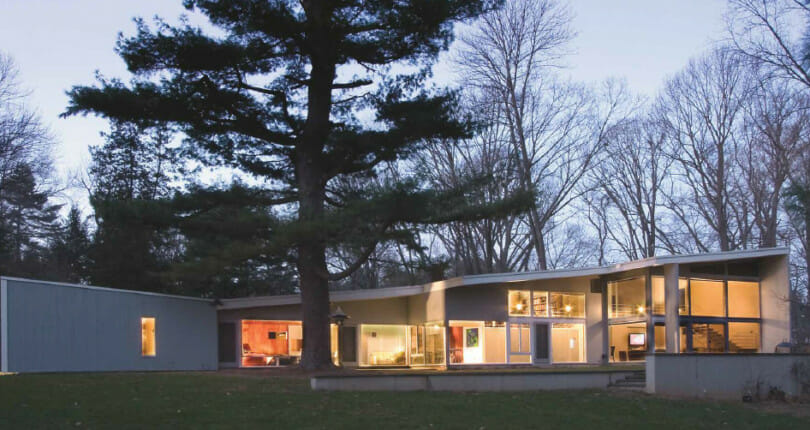 ‘The House in the Garden’ and the Lauck House

‘The House in the Garden’ and the Lauck House, 1950 The Post World War II American suburb and the Museum of Modern Art, New York The decade following World War II witnessed an explosion of new housing in the United States. The American suburb was being reimagined and extensively built for the commuter family. Mass-produced […] 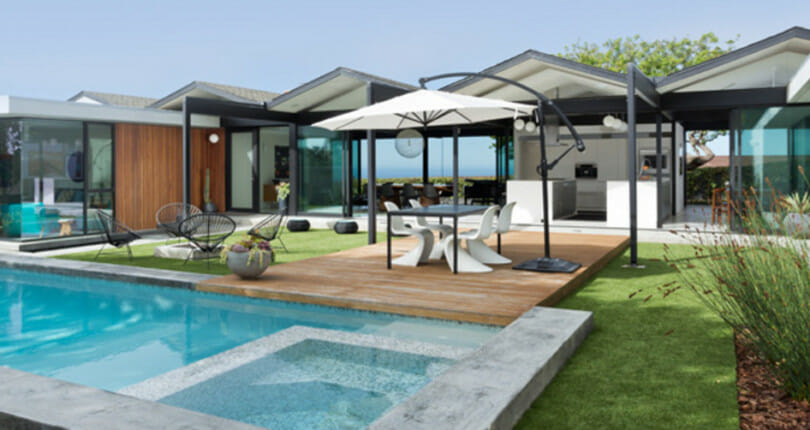 Fifty Years for a Refrain A New Vision for Pierre Koenig’s West Coastal Design The Henbest-Birkett Residence, 1966-2011 by Andrea Dietz The roads that wind through the higher elevations of Rancho There, through a door-slip that upholds the illusion of an Palos Verdes are made for Sunday driving. It’s possible, even, that Sunday driving was […] 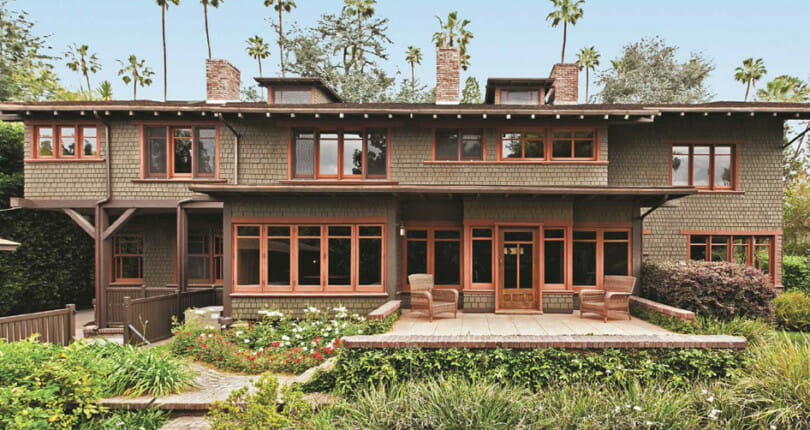 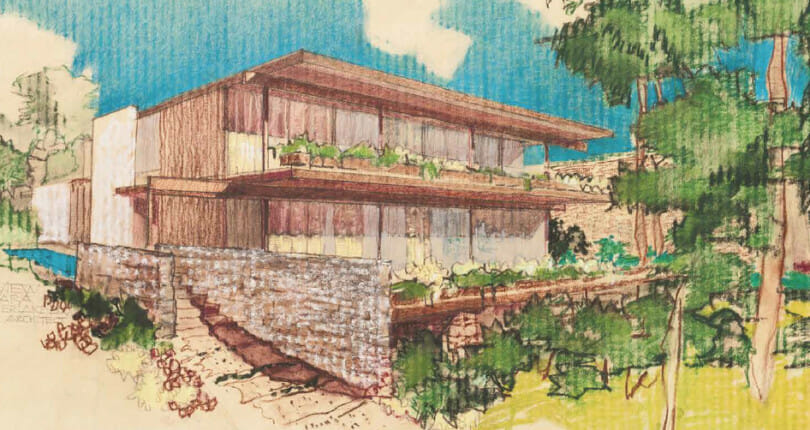 The Kambara House In Neutra’s Silver Lake Colony by Barbara Lamprecht Photos (2014) by Cameron Carothers It is rare to find a house designed by Richard Neutra (1892 – 1970) in absolutely original condition. Still rarer to find it beautifully maintained. Rarest of all to learn that it is a member of Neutra’s fabled “Silverlake […] 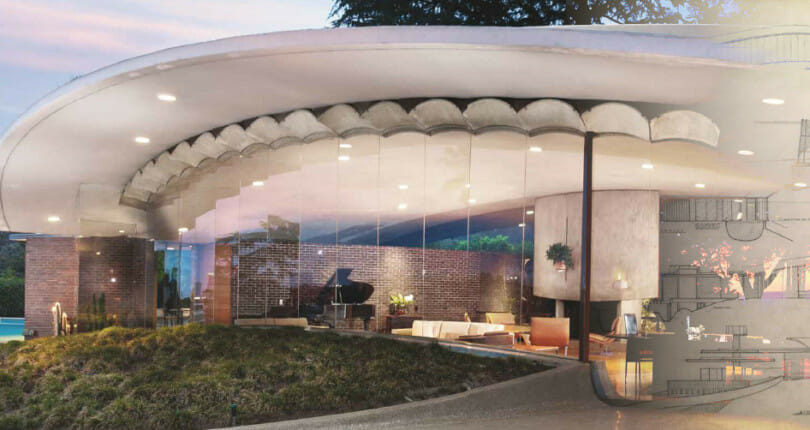 Soaring Space: John Lautner’s Silvertop by Frank Escher Photos by Cameron Carothers In a booklet that client Kenneth Reiner and architect John Lautner published for tours conducted at an un-finished Silvertop in early 1960 (to raise funds for another collaboration of theirs, the Midtown School), one finds, among pages describing in great detail the many […] 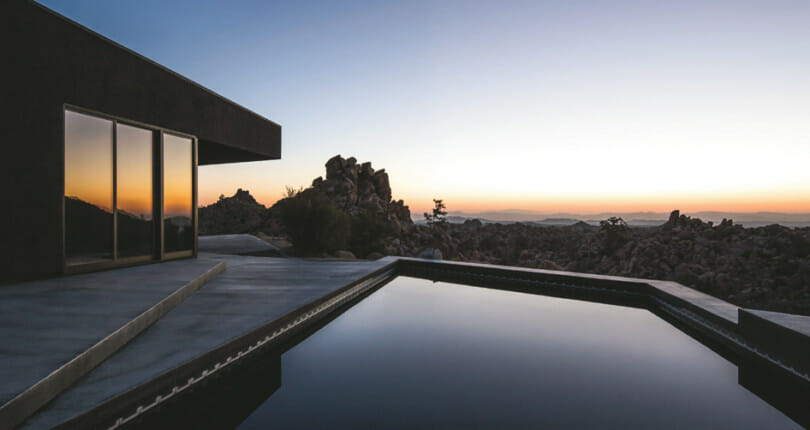 Black Desert house by Marc Atlan In 2008, I had the idea to search for a parcel of land in the high desert near the town of Joshua Tree, California, on which I could create a completely unique and radical hideaway. The contrast between the unspoiled, almost prehistoric landscape of the area and an avant-garde […] 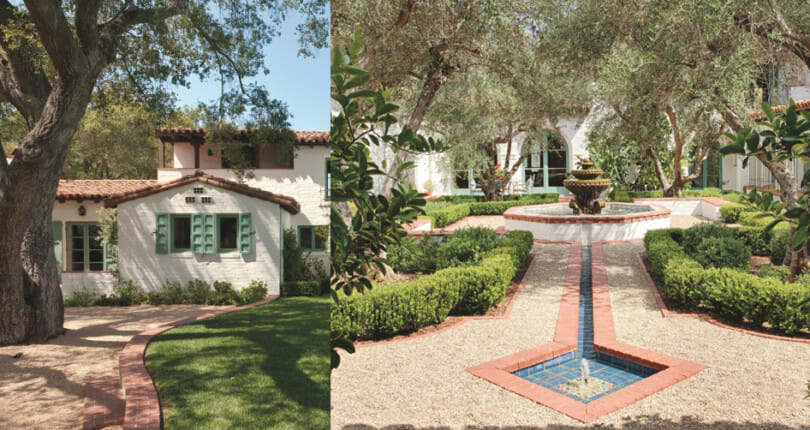 Classic California Courtyard Hacienda Ojai, California by Jocelyn Gibbs Many houses evoke personal memories for current or former inhabitants. Some great houses, if they are recognized and preserved, become part of our collective memory for cultural and historical reasons. The William Ford house in Ojai, California, designed by Paul Revere Williams in 1929, is remarkable […] 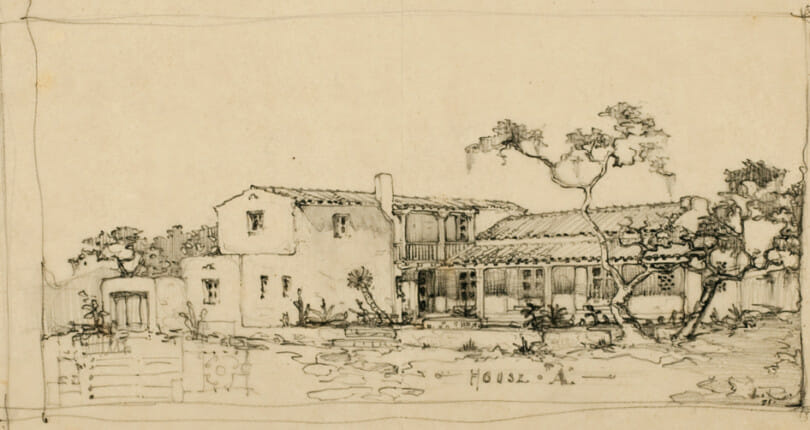 The “New California House” by Nicholas Olsberg American architects in the first years of the Twentieth Century were in desperate search for an end to what Joy Wheeler Dow called “the reign of terror” wrought by the grandiose, over-wrought and bombastic taste in building of the Gilded Age, with its deference to the chateaux and […]